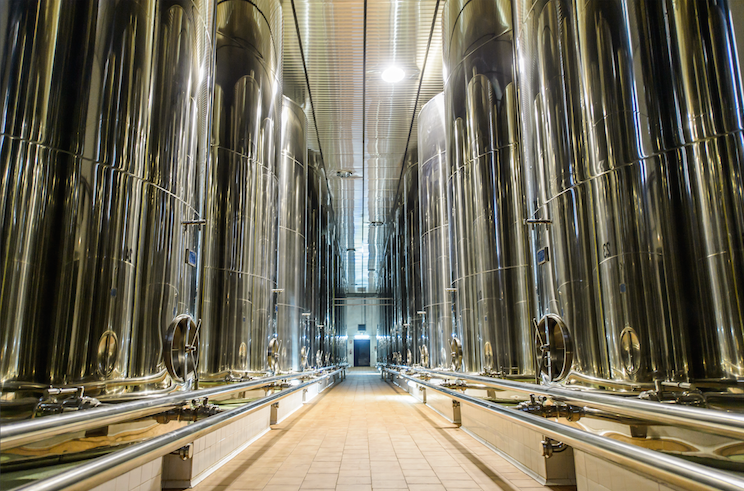 Olimerca.- Packaged olive oil continues to recover consumer confidence, after witnessing a decline in consumption in 2013, caused by the increase in prices. The latest report from the National Association of Industrial Packers and Refiners (Anierac) reflects for another month the return to normality in the figures for the consumption of olive oil in its different categories.

Specifically, with data as of June 30, the volume of olive oil outflows from October 2013 to June 2014 has amounted to 273.8 million liters for all olive oils, which represent 20.5 million liters more than those sold in the same period of the previous campaign. In the comparison with the sales figures of the current campaign with the previous one, it can be seen that all categories have improved their sales figure: 5.29% for extra virgin, 22.98% for virgin, 7 27% for the mild and 4.96% for the intense.

Regarding the sales of the set of seed oils from January to June 2014, Anierac data points to a total of 157 million liters, almost 13 million liters more than those that came out in the same period of 2013. Highlight the increase of refined seed oil output, which has gone from 21.6 million liters in 2013 to more than 32 million liters this year.