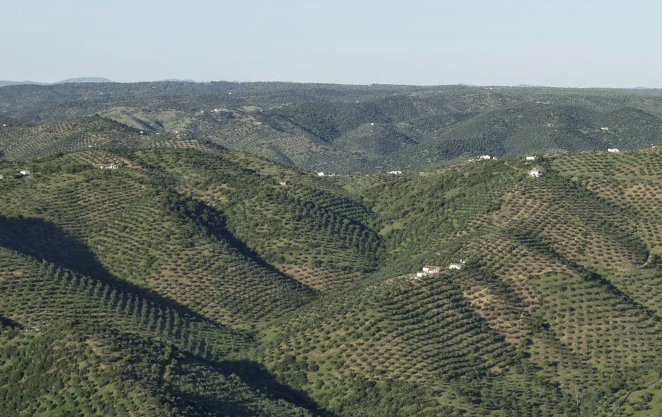 An alternative for the use and recycling of by-products of the industry.

Researchers from the Andalusian Institute for Agricultural, Fisheries, Agri-food and Ecological Production Research and Training (Ifapa), based in Geolit, have shown that the use of organic fertilizers composed of alperujo, that is, remains of the olive ground when extracting the Virgin olive oil improves the quality of the olive grove soil and the oil production per hectare. In the article ‘Application of compost of two-phase olive mil waste in olive grove: Effects on soil, olive fruit and olive oil quality’, published in the magazine ‘Waste Management’, it is detailed how scientists have alternated the alperujo with different proportions of sheep or horse manure and pruning remains, since the direct application of alperujo on the olive grove would mean the acidification of the land.

The effects of its application have been tested in a traditional olive grove plantation of the picual variety for six years and show an improvement in the soils in which organic fertilizer has been used, presenting a higher quality of nutrients necessary for the olive grove – nitrogen, phosphorus, potassium and organic matter – than the agricultural area traditionally fertilized with chemical fertilizers. Likewise, the research shows an increase of up to eight percent in the production of virgin olive oil per hectare in those trees to which the mixture of alperujo ‘compost’ has been applied, since, according to one of the Researchers of the study, Antonia Fernández, “a growth of the fruit pulp has developed”.

In this sense, the study provides an “economic solution” for the management of the four million tons of solid waste generated each year by the extraction of virgin olive oil in Spanish mills.