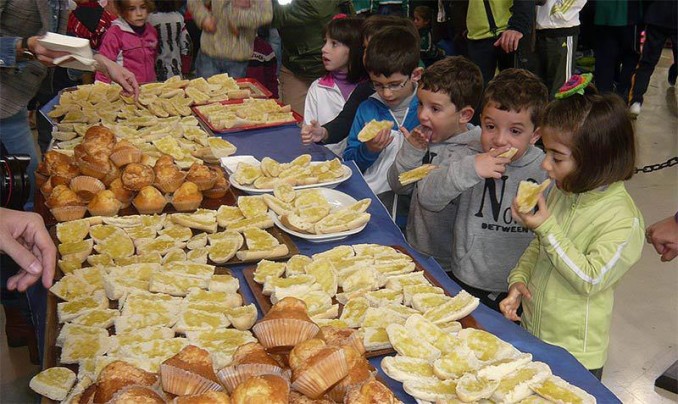 The inclusion of olive oil in community programs to promote its consumption in schools, as has been done with fruit or milk, seems to still have a long way to go.

Despite the fact that from the Spanish government, through its head of Agriculture, Isabel García Tejerina, it has been raised, both in the meetings of the Council of Ministers of Agriculture and the special Committee of Agriculture of the EC, to date only the representatives of France, Italy and Greece have positioned themselves in favor of the measure defended by Spain.

The Junta de Andalucía and the Generalitat de Catalunya have repeatedly requested that olive oil be included in the future European joint support program for fruit and milk in schools that the European Commission is preparing with the aim of expanding the inclusion of healthy products, linked to the Mediterranean diet, in the distribution of food that is made in schools “.

It should be remembered that the current proposal to modify these European support programs includes the inclusion of this product within the educational support measures, but not within the scope of the products to be distributed.